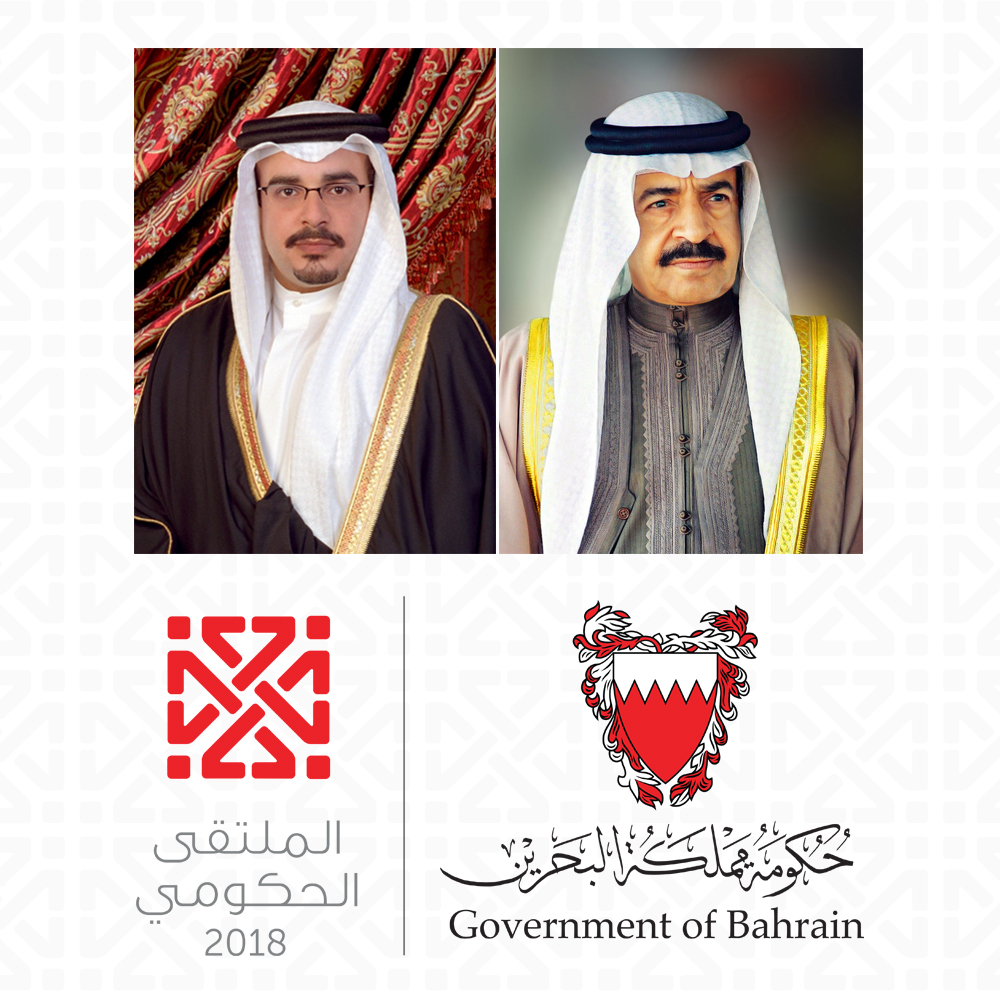 Inaugurated in 2016, the Government Forum represents an important platform for discussing the public sector’s role in supporting the Kingdom’s vision of comprehensive development led by His Majesty King Hamad, which places citizens at the heart of all development goals.

The 2018 Forum will review necessary steps and policies to be taken across various government sectors and will address the Kingdom’s development needs through accurately chosen themes.

The Forum further supports the government's continued efforts in overcoming challenges, and reflects the government’s commitment to supporting the Kingdom’s development based on the principles of sustainability, competitiveness and fairness underpinned by Bahrain’s Economic Vision 2030.