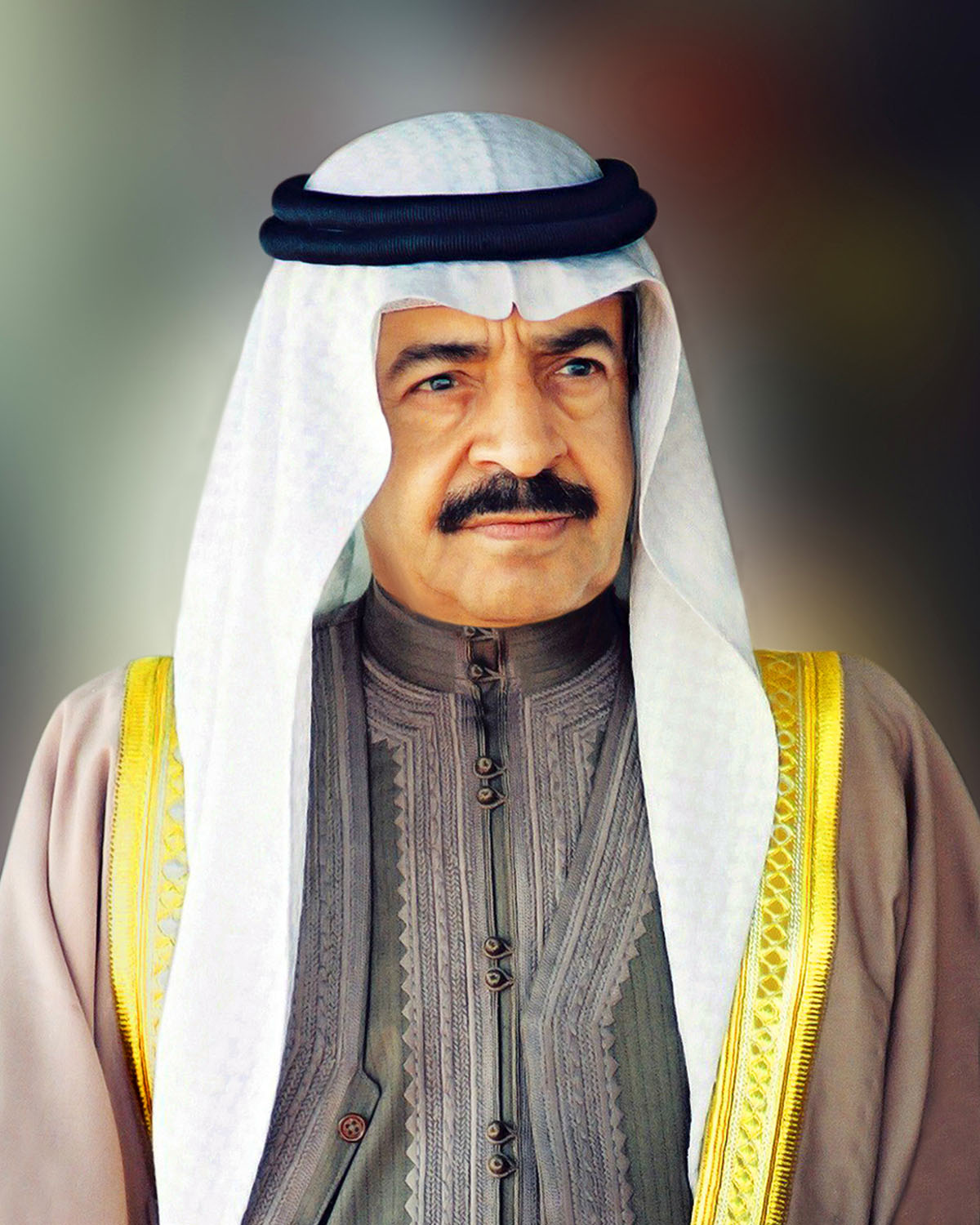 Bringing together all government departments, the 2018 Forum will review the necessary steps and policies to be taken across various government sectors, and will discuss, through its various themes, the gains, as well as the main challenges and ways to turn them into future opportunities and aspirations.

The Government Forum is an important platform that has contributed to enhancing the performance of the public sector to the highest levels, which has contributed to achieving set objectives, especially those related to improving government services aimed at benefiting citizens.

The Forum also supports the government's continued efforts in overcoming challenges, and reflects the government’s commitment to supporting the Kingdom’s development based on the principles of sustainability, competitiveness and fairness underpinned by Bahrain’s Economic Vision 2030.