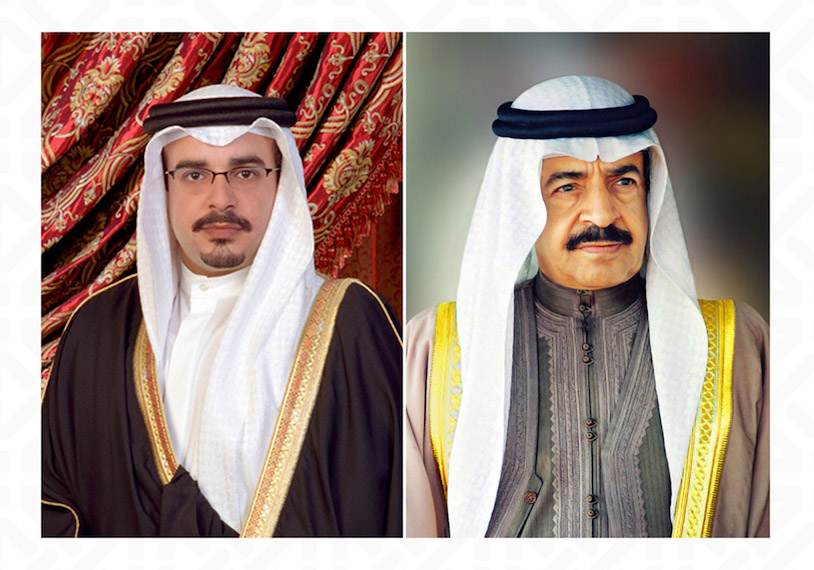 The 2017 Government Forum will include a review of the 2015 – 2018 Government Action Plan, as well as the policies and procedures of various government bodies.

By addressing a series of critical areas and topics related to the Kingdom’s growth, the Forum will act as an important platform for discussing the role of the public sector in delivering the Kingdom’s vision of comprehensive development led by His Majesty King Hamad.

The 2017 Forum will build on the success of the 2016 Forum, which resulted in significant advancements including increased government collaboration, improvements to public services, and the implementation of measures designed to boost productivity and address economic challenges.

The annual event reflects the government of Bahrain’s commitment to facilitating long-lasting development across a range of sectors in line with the principles of justice, competitiveness and sustainability which underpin Bahrain’s Economic Vision 2030.