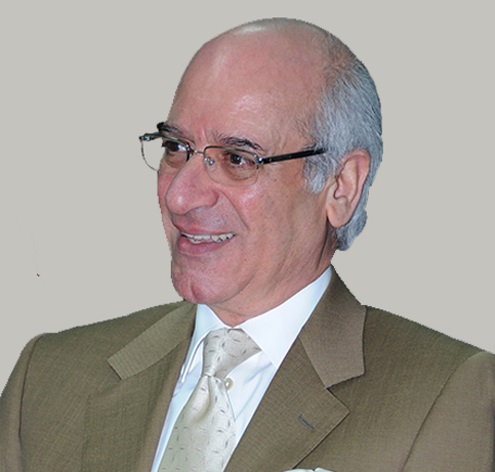 Following the announcement of the 2017 Government Forum, the Cabinet Affairs Minister Mohammed bin Ibrahim Al Mutawa has highlighted that the forum will provide an important opportunity to review and assess the government’s strategic goals and priorities built around addressing citizens’ interests.


The Cabinet Affairs Minister also noted that by identifying the future goals of sustainable development, in line with HM the King's directives, the government once again demonstrates its commitment to enabling a modern and dynamic economy that facilitates private sector growth and high-value opportunities.


The Cabinet Affairs Minister also spoke of the range of topics that will be covered during the forum, remarking that this year’s event will shed light on the extent of achievements made under the current Government Action Plan (2015 – 2018). In addition, the forum will review the range of measures that followed last year’s forum, designed to drive growth across Bahrain’s financial, infrastructure and public service sectors.


The Cabinet Affairs Minister added that government awards will be issued during this year’s forum to recognise the outstanding performance of several government departments. The awards include the following categories: