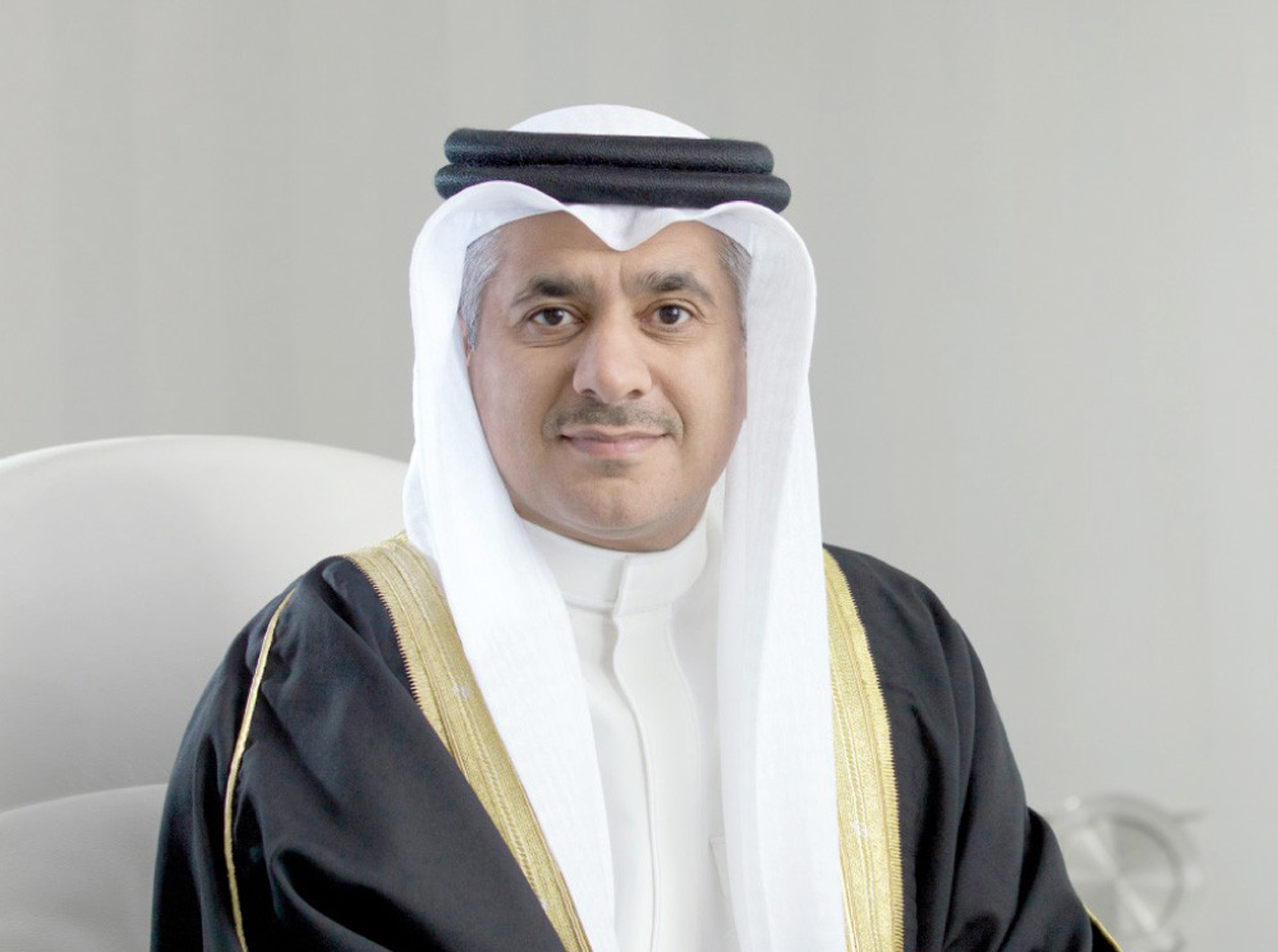 Transportation and Telecommunication Minister Kamal bin Ahmed Mohammed underlined the importance of the Government Forum 2017 which will be held on October 22 under the patronage of His Royal Highness Prime Minister Prince Khalifa bin Salman Al Khalifa, at an initiative by His Royal Highness Prince Salman bin Hamad Al Khalifa, Crown Prince, Deputy Supreme Commander and First Deputy Premier.
He said that the quality projects carried out by the Transportation and Telecommunication Ministry are consistent with the future requirements which will bring about a quality leap in transportation and telecommunications and in developing the infrastructure and services.

The minister pointed out that the forum reasserts the need for concerted efforts to achieve the comprehensive vision of His Majesty King Hamad bin Isa Al Khalifa regarding the development goals and serving the nation and citizens. He also affirmed the government’s trend to reshape the role of the public sector and continue developing its output so as to boost productivity and achieve set up goals.