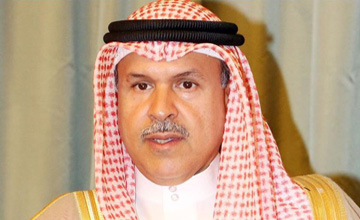 “The forum reflects the success of the Government’s work to spur growth in all sectors, which will contribute to enhancing the standard of services”, he said.

He lauded the Crown Prince’s keenness on meeting government officials to update them on plans to upgrade certain sectors, by reducing expenditure, boosting productivity and developing the economy.

He highlighted the importance of the second edition of the Government Forum which, he said, convened within the framework of the Bahrain 2030 Economic Vision that is based on sustainability, competitiveness and justice.

He hailed the forum as a new milestone in the national march to achieve people’s aspirations in the prosperous era of His Majesty King Hamad bin Isa Al-Khalifa.