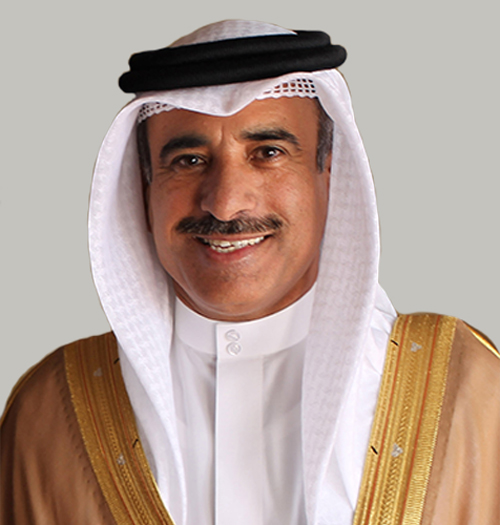 In implementation of the royal directives on providing housing units to citizens, and in conformity with the order of HRH Crown Prince during the Government Forum 2017 recently concluded, Housing Minister Bassem bin Yacoub Al-Hamar announced that the ministry next week would allocate and deliver 4800 housing units.

The minister said the Government Forum highlighted the consistency of the government approach with Bahrain Economic Vision 2030 and redrawing the government sector role by gradually shifting from a service provider to an organizer of the housing file, noting broadening cooperation with the private sector to promote housing file in Bahrain.

He added the ministry would continue setting out economic strategies to cope with the citizens’ housing need.